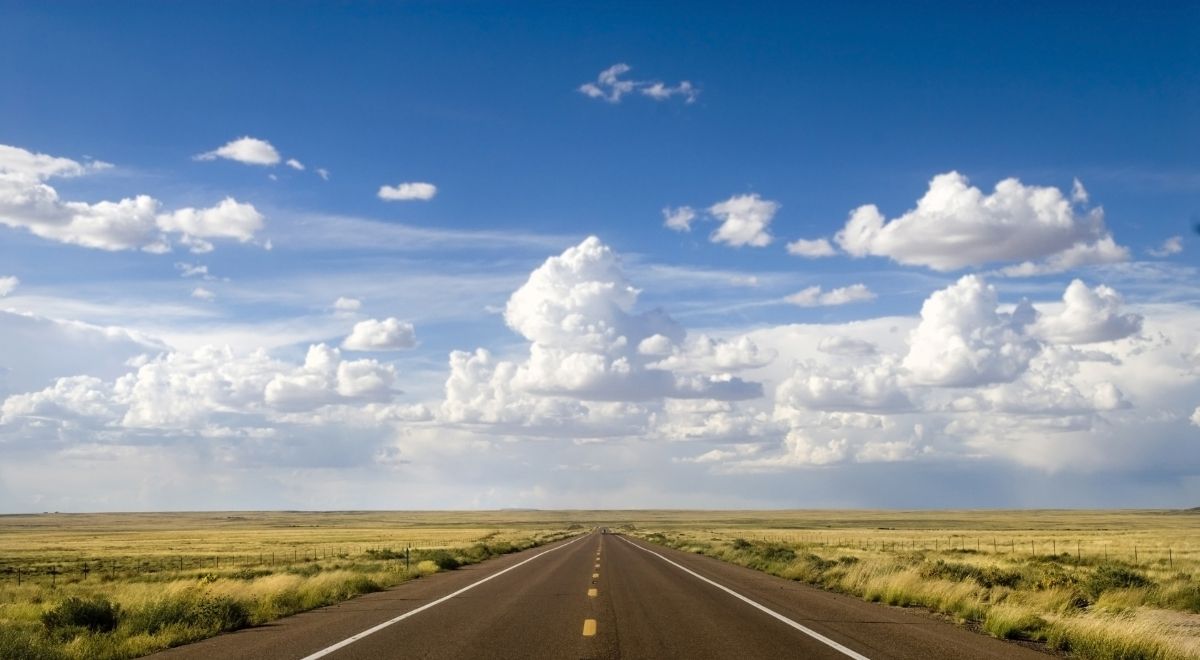 You may have just gotten your U.S. Driver’s License, or are still in the process of going through driving school. Even if you’ve been a legally licensed driver for a while now, driving in other countries probably rarely crosses your mind.

Although we put a heavy emphasis at Pacific Driver Education on training new drivers to help them prepare for the American DMV test, we thought it would be fun to explore the vastly different driving laws and cultures outside of the United States.

If you have ever rented a car in a foreign country, or simply waved a taxi down on the side of the road, you might have experienced a very aggressive style of driving out on the roads.

In the time I have spent in Central and South America, I have noticed that drivers car horns have essentially taken on their own language. Here in the states, horn honking is typically reserved for when one driver is cut-off by another, or someone is distracted when a red light turns green. When I was in Peru earlier this year, horn-honking was used in just about any instance where there was another car on the road, and a good part of the time I wasn’t even sure what the driver was honking about.

A lot of countries also have minimal lane and shoulder markings on the road, so vehicles swerve all over. If you are driving too slow for someone’s liking, don’t be surprised if they lay on their horns while passing you with oncoming traffic coming right at them. They also tend to care less about animals on the road, whether they be stray dogs or chickens (which are both common in South America). While we would normally slow down and wait to pass until the road is safely cleared, a lot of foreign drivers will simply honk the horn and hope for the best.

You should also be prepared for a variety of road conditions. Most countries in Europe take great care of their roads. In other parts of the world though, primary roadways will be ridden with potholes.

Luckily, a U.S. driver’s license is valid in both Mexico and Canada. While there are many areas in Mexico that I would not recommend driving through, it would be totally feasible to plan a road trip through Canada to Alaska, as long as your driver’s license was accompanied by a valid passport.

If you want to rent a car outside of these three countries, it is unlikely that your U.S. License will suffice. Thankfully, a lot of countries honor what are called International Driving permits, referred to as IDPs. An IDP translates your driver’s license information into ten different languages so that it can do the talking for you. Make sure to apply for an IDP before you leave the states!

It is no surprise that most countries will also require you to carry some form of insurance with you if you plan on getting behind the wheel. A lot of American insurance policies will cover you overseas, but it would be best to give your insurance provider a call before your trip. 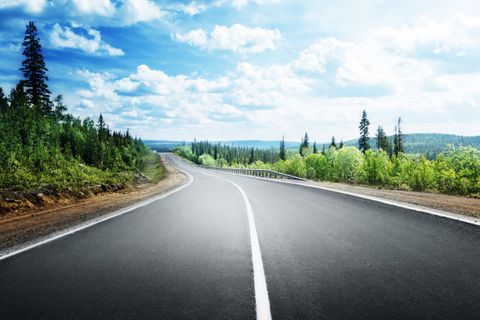 Traffic Laws & Getting Pulled Over

Have you ever dreamt of ripping down the highway as fast as you can without risking a speeding ticket? While this is not the smartest idea, there are areas in the developed world where there are no speed limits! The most well-known of these roadways are rural areas of the autobahn in Germany. Occasionally, drivers have been known to hit speeds over 200 mph here. Check out the fastest speeds ever recorded on the autobahn here.

And of course, we shouldn’t forget that while we are accustomed to driving on the right side of the road, many countries across the globe actually drive on the left. It has been suggested that left-lane driving goes as far back as the ancient Roman Empire, where they drove and pushed their carts on the left. Today, the main countries that continue this practice are Britain and its former colonies such as Japan and Indonesia.

Another odd law that you might run into is being required to have your headlights on at all hours of the day. Sweden and Norway both enforce this for safety reasons.

In poorer countries, police will sometimes hold less power, and it can be rare for them to actually pull a vehicle over for a traffic violation. One of the reasons behind this is that the police cars and trucks are dated and poorly maintained, and cannot accelerate fast enough to enforce speeding infractions. If you do happen to find yourself in a situation where you are being flagged down by an officer, do the same thing that you would do here in the states. Move the vehicle to a safe area of the roadway and remember to remain calm while they talk to you!

If a situation presents itself where you are going to be fined due to a traffic violation, the country you are in will dictate how you will need to handle it. Some countries require that you pay the fine on-site, while others might not let you leave the country until the traffic fine has been settled.

Maybe in some ways, we as drivers should learn from other countries. If we all drove more confidently, there would likely be fewer traffic jams on interstates as cars merge in from different roads. However, we should all be grateful for the well-maintained road-ways and intelligent cars that we have access to in the United States.

If you want to talk to our certified driving instructors about what their experiences driving in other countries has been like and tips they might have for your next trip abroad, feel free to give us a call!