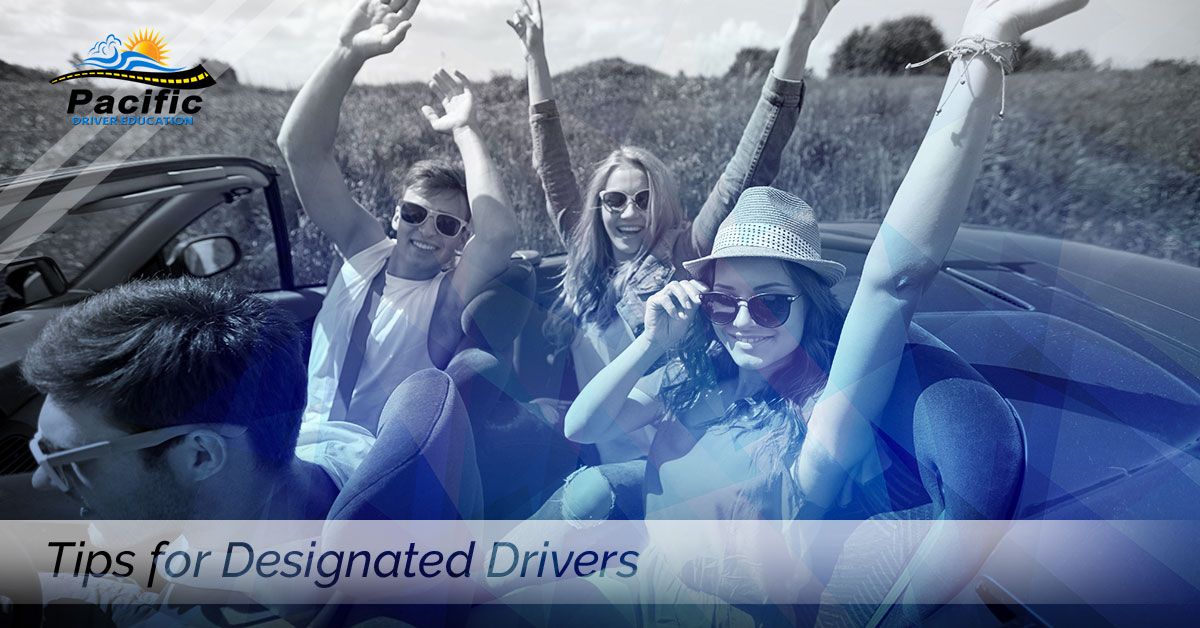 Think about the most important components that every successful party should possess. Food and drinks, great music, decorations and good friends instantly come to mind for most people. However, at parties where alcohol will be served the most important component of all is the designated driver. Though this position may be much maligned and ridiculed all throughout popular culture, the responsibilities given to the designated driver are enormous. He/she ensures that the party is not only fun but safe as well. He/she is a life saver ultimately and because of this it is important that he/she knows how to help ensure the security of all party goers. Here are some designated drivers tips that will help keep everyone safe and make the party a more enjoyable experience.

According to the National Highway Traffic Safety Administration (NHTSA), nearly 30 people are killed each day in the United States as a result of traffic collisions involving alcohol. At Pacific Driver Education, where you can learn to drive in Portland, we feel this number is unacceptable since many of these deaths are preventable were it for the use of a designated driver. If you are asking if Pacific Driver Education can, “teach me to drive in Portland,” we can. Making responsible decisions is up to you alone.